Aliens Are Not Green, But Life in Space Is (Probably) Real

You are here:
I think we all know the feeling of looking up at the dark sky late at night and seeing it littered with stars.

It is perhaps one of the quickest ways to realize our own insignificance in the face of the magnitude of the universe. The fact that we can only see a fraction of the universe with the naked eye only strengthens this feeling.

It is safe to say that man has always been interested in the greater universe. It has inspired research, stories in which our humanity, as well as our imagination is mirrored.

In ancient times, the stars were used to navigate, especially when at sea. In other words, they helped humans understand their position, as well as guided them to where they wanted to go.

Arguably, this is still the case today, albeit at a greater and more existential scale.

The Metaphorical Life in Space

Regardless of the place and the culture in which it happened, humans on Earth have always found a way to mirror humanity in the night sky. Constellations tell the stories of heroes and humans; well-known tales of specific cultures and they created illustrations of those stories for the audience to gaze at.

The same constellation is perceived as different things in different cultures, making it a mirror of the specific culture and its values.

Comparisons have always helped us understand who we are, and so the night sky provided possible comparisons – you could be a great hunter like Orion, or a graceful beauty like Cassiopeia.

The stars and constellations were imbued with life by human imagination. Gradually, we looked even further to see if they might have a life of their own.

The Imagined Life in Space

Foreign life from outer space has been depicted in many different shapes, sizes, and colors, but the classic green alien is the most used in pop culture.

The similarity between these depictions is that they are all humanoid to some degree.

There is an expectation that alien life will be intelligent. Therefore, it is natural for us to imagine that it will look similar enough to us for us to be able to recognize it.

This, once again, plays into our desire to compare ourselves to others to understand ourselves better. Imagine that we do find intelligent life; we expect them to be intelligent enough to be able to communicate with us, we expect them to have advanced technology, but our expectations are limited by our imagination – so the aliens we imagine should only be as intelligent as we can imagine. Otherwise, we would come up short in the comparison between human and alien.

Luckily, this is very unlikely to happen.

The Actual, Probable Life in Space

Kai Finster is an astrobiologist at Aarhus University. According to him, it’s impossible to say for sure that there is life in space, but it seems unlikely that Earth is the only place in the universe with life.

In the past couple of decades, the number of discovered exoplanets (planets outside our solar system) have exploded, reaching 5,000.

A small number of these planets are within the habitable zone, meaning that they are in the zone where water can be present in a liquid form around a star. In other words, for a planet to be habitable, it must have water. Water is essential to life. So, when looking for life, we start by looking for water.

However, we are (most likely) not going to find a vibrant Venice in space form.

Instead, what scientists are looking for is unicellular life. One single cell of life. As Kai Finster puts it:

“During the history of life on earth, for 3 billion years, that life was unicellular with only the last 1 billion years seeing multicellular life.” 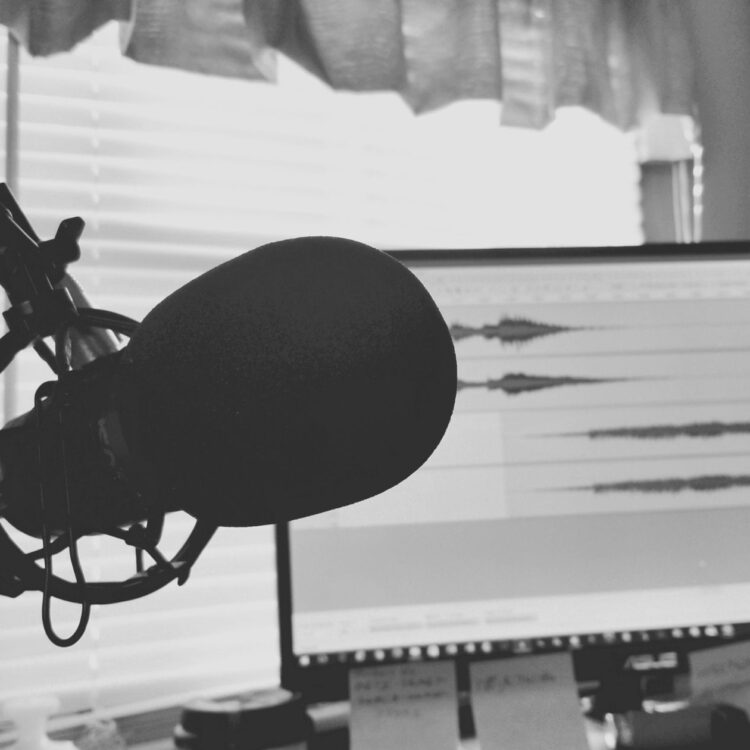 B2B Podcasts: Here’s How You Get Started 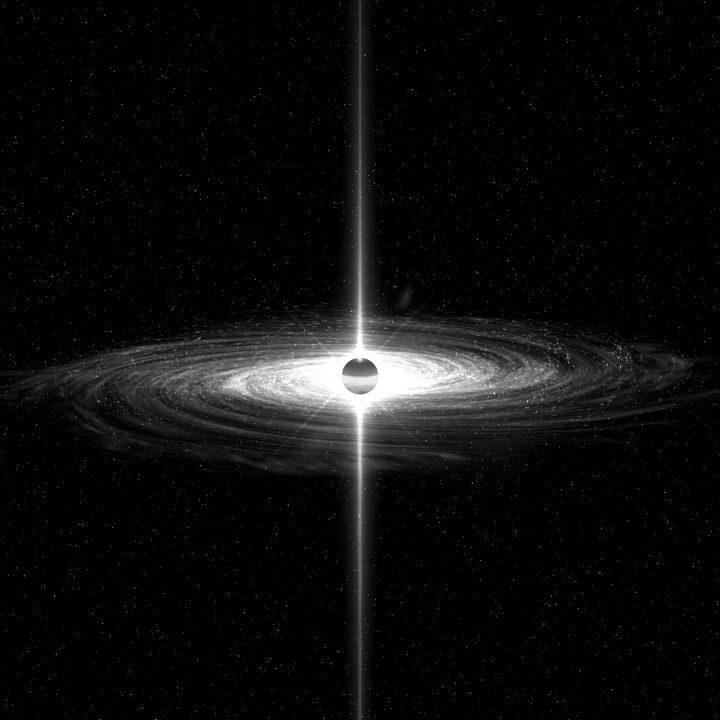 Of course, another planet might be further in their development of life but based on the knowledge we have of life on our own planet, knowing that a lot of coincidences need to happen for multicellular life to form, it is most likely that we will find unicellular life if we ever find life in space.

Why Finding Life In Space Would Be Fascinating

Considering the impact finding life in space would have on the daily lives of most people, it makes sense to wonder why it is so fascinating. Finding unicellular life on Mars or an exoplanet even further away from Earth is most likely not going to have an impact on the daily lives most of us lead. If we did end up discovering aliens, that would be a lot more impactful to our general understanding of life and existence, but single celled life is probably a little difficult to relate to for the average person.

Nevertheless, finding life, even if it were unicellular, would provide an infinite amount of knowledge as to what life is. This would add dimensions to a long list of disciplines that deal with everything from space to biology to philosophy.

We know the ingredients of life, but we don’t know the process of creating it.

In other words, we have only one half of the recipe for life. If unicellular life is found in space, we can see whether it looks like us. According to Kai Finster, if it uses the same type of code, DNA, and proteins, if it has a lipid cell membrane as a biological cell has, that means we have two examples of life that found the same solution. Based on that, it would be fair to conclude that this is a pretty good way to make life.

If, on the other hand, it turns out to be different from what we expected, that would give us the other half of a potential recipe for life. This would rewrite the science we now know in terms of what life is, which would be groundbreaking as well.

And who knows, many kinds of algae are both green and unicellular, so maybe life in space will be green after all. 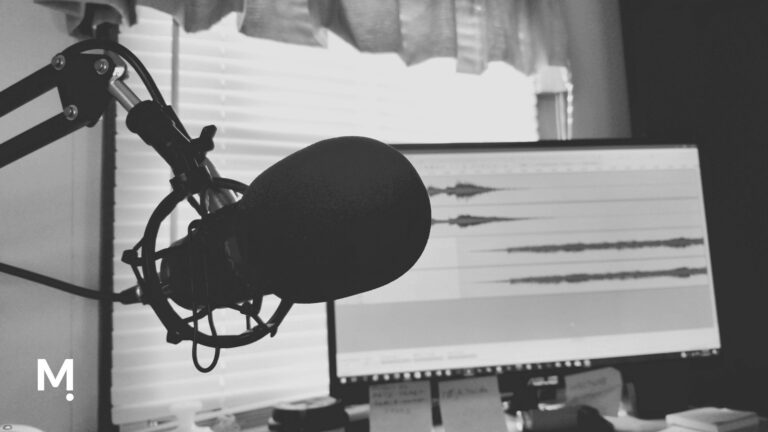 B2B Podcasts: Here’s How You Get Started

Podcasts are much more than entertainment! Quite a few companies have already begun to utilize them in their marketing. By Mikkel Friis Vognæs Tech and engineering-based companies are just a…

How do you create connection, reliability, and trust between you and a B2B customer? You talk directly to them.By Mikkel Friis Vognæs Creating intimacy and getting to know people is… 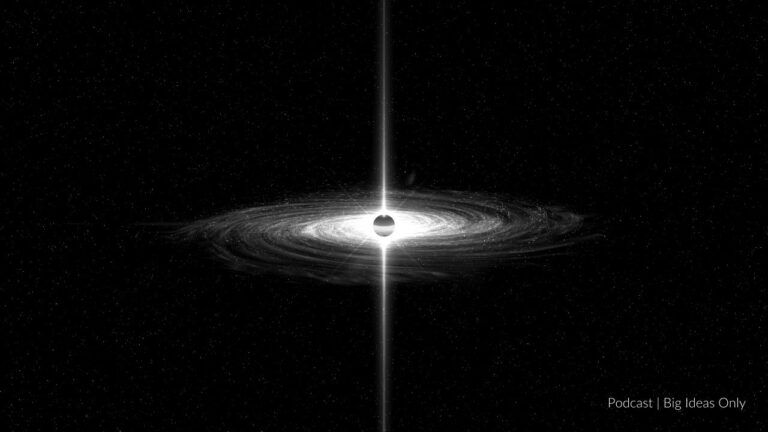 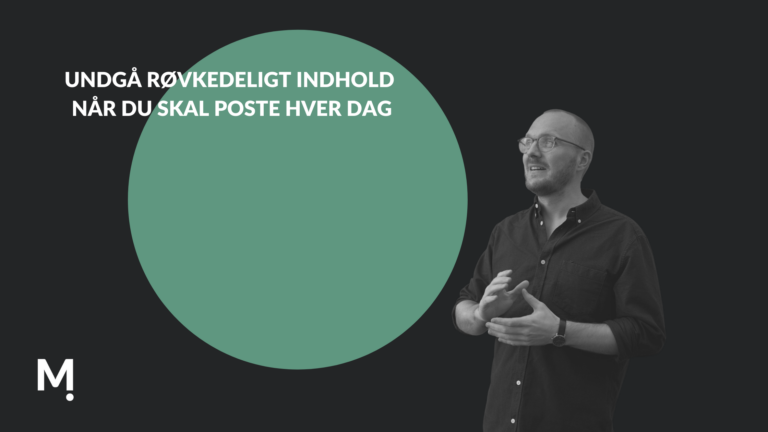